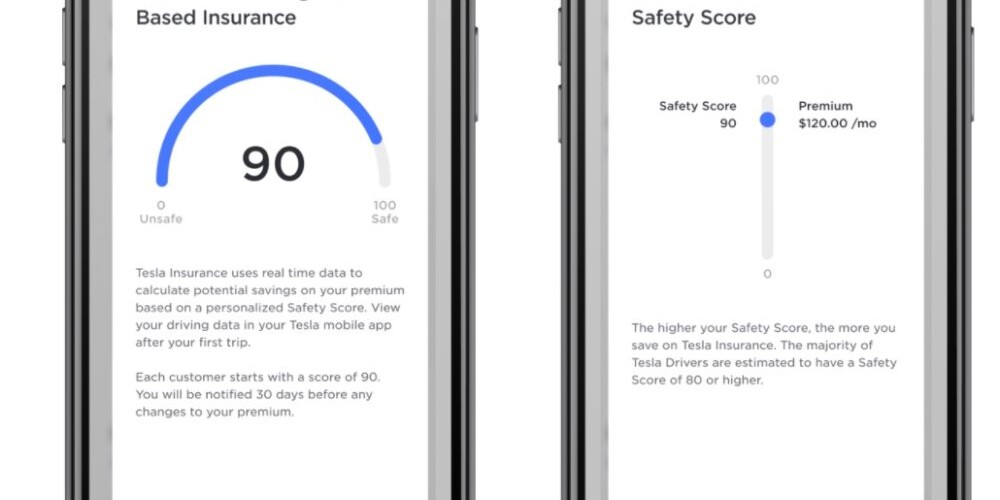 Tesla now offers car insurance in Texas, its new home state, a couple of years after launching the product in California.

According to Electrek, though, the insurance available to Texans is quite different than the one owners can get in The Golden State: It calculates for a customer’s insurance premium using their real-time driving behavior. Their credit, age and gender that are typically used by other insurance providers apparently don’t matter to Tesla. The automaker says it won’t even look at customers’ claim history and driving records.

Instead, Tesla will look at their “safety scores,” which is a feature it introduced with the Full Self-Driving Beta version released in September. That could make things quite tricky, since the premium that needs to be paid can change every month based on the conditions the driver encounters on the road. Every forced collision warning and forced Autopilot disengagement will affect their score. Following other vehicles from an unsafe distance, braking too hard and turning corners aggressively could lower their score, as well. Safety score is still a beta feature at this point, and Tesla said it should improve over time.

Owners can now apply for a quote, wherein which the automaker will assume a 90 safety score to start their policy. The price will depend on the client’s performance after that, and it could be higher or lower than what a traditional provider charges. During Tesla’s shareholder meeting, where its new home state was also revealed, Elon Musk said the company plans to upgrade its offering in California to be based on real-time driving behaviour, as well. It’s not allowed to implement the change just yet, but it’s currently trying to ask permission from regulators.

For the full article see here.

Could this be implemented in the UK in the future? Watch this space…