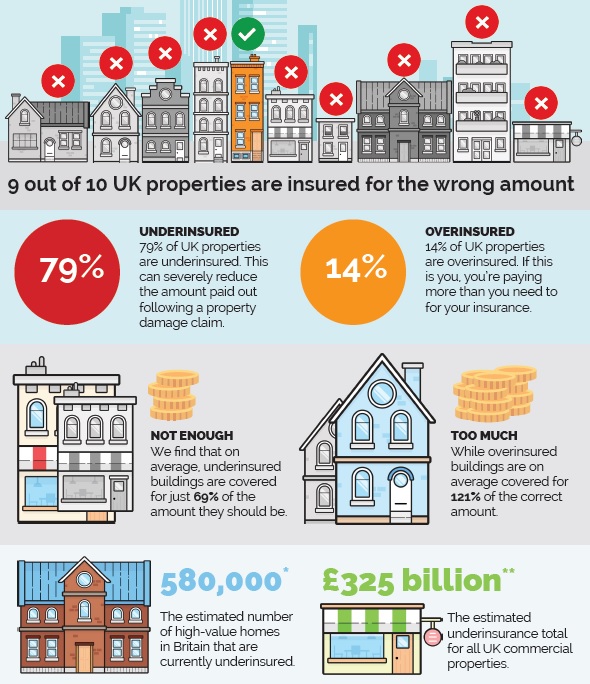 Insurance can be complex. Contracts are always full of conditions and clauses.

There is one clause you really need to know about when insuring your building because this clause can cause big problems if you ever need to make a claim.

It’s known as “The Average Clause” and it means if you insure your building for amount that is too low, your insurer can reduce how much they’ll pay out.

There is one way to ensure you don’t suffer the issue of not being insured for the correct amount and feel the full force and consequences of the Average Clause. Get in touch with a Regulated by RICS property professional who understands about rebuilding costs.

We work with professionals of building insurance valuations to ensure that our clients are covered for the correct amount of re-build costs.

Don’t fall fowl to the Average Clause. Put your buildings insurance right and let us help by talking to us today 01256 463090. 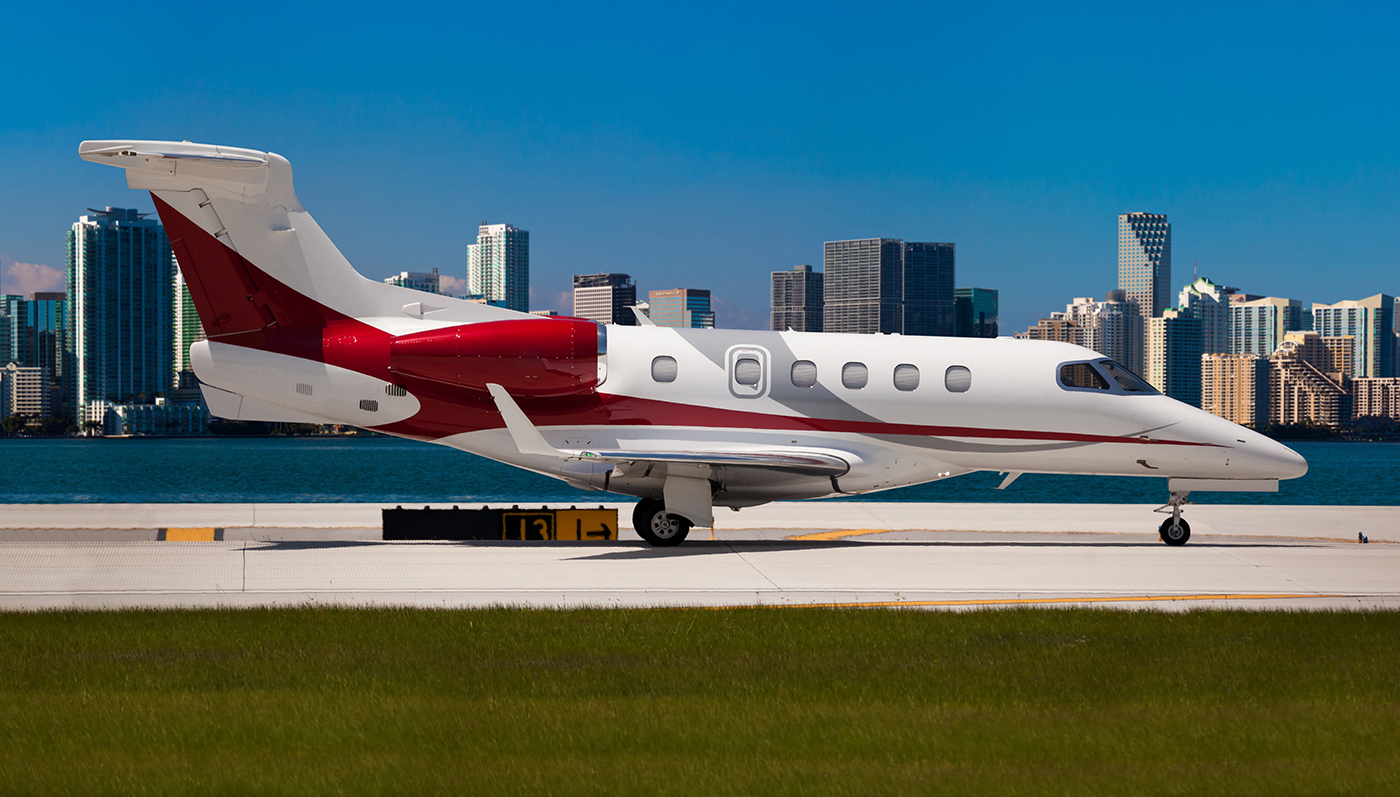 Lloyd’s of London look to be getting ready to defend against the owners of hundreds of aircraft seized by Vladimir Putin’s regime. It is understood they have hired law firm Clyde & Co to advise on whether it can “deny” claims against planes worth up to $10bn (£8bn).

The Kremlin is transferring around 500 aircraft to the Russian register to put them out of reach of the leasing companies that own them.

The move is considered illegal, according to experts, and amounts to the Russian state “stealing” aircraft owned by leasing companies based in tax-friendly jurisdictions.

It believes that policies taken out by Russian airlines should cover losses.

Lloyd’s is uniquely exposed to losses in Russia by virtue of the roughly 90pc of so-called “Hull War and Allied Perils” insurance cover being written by the London market, according to brokers. This type of insurance protects holders against the fallout from war.

Brokers and underwriters are yet to ascertain which parties hold the “risk”, which means they would need to pay out to leasing companies, according to insurance industry sources.

AerCap plans to claim against the insurance policies held by airline operators such as Aeroflot. If they fail to pay out, the Irish firm will then seek to recoup its losses against its own insurance cover – a move that Lloyd’s sources say is yet to be tested in the courts.

Hurricanes Katrina, Rita, and Wilma, which hit the US mainland in 2005, led to Lloyd’s suffering insurance losses of £2.9bn – the worst on record.

But Lloyd’s insiders say that questions remain as to which insurance firms will foot the bill for the “stolen” planes amid fears that syndicates could have ended up insuring each other in a cyclical fashion.

“However, we are approaching this problem in a systematic and thorough way while engaging key stakeholders in the process.”

Speaking as it emerged that AerCap was claiming $3.5bn from insurers for the seized planes, chief executive Aengus Kelly said at the end of March it intended to claim against insurance policies held by Russian airlines such as Aeroflot.